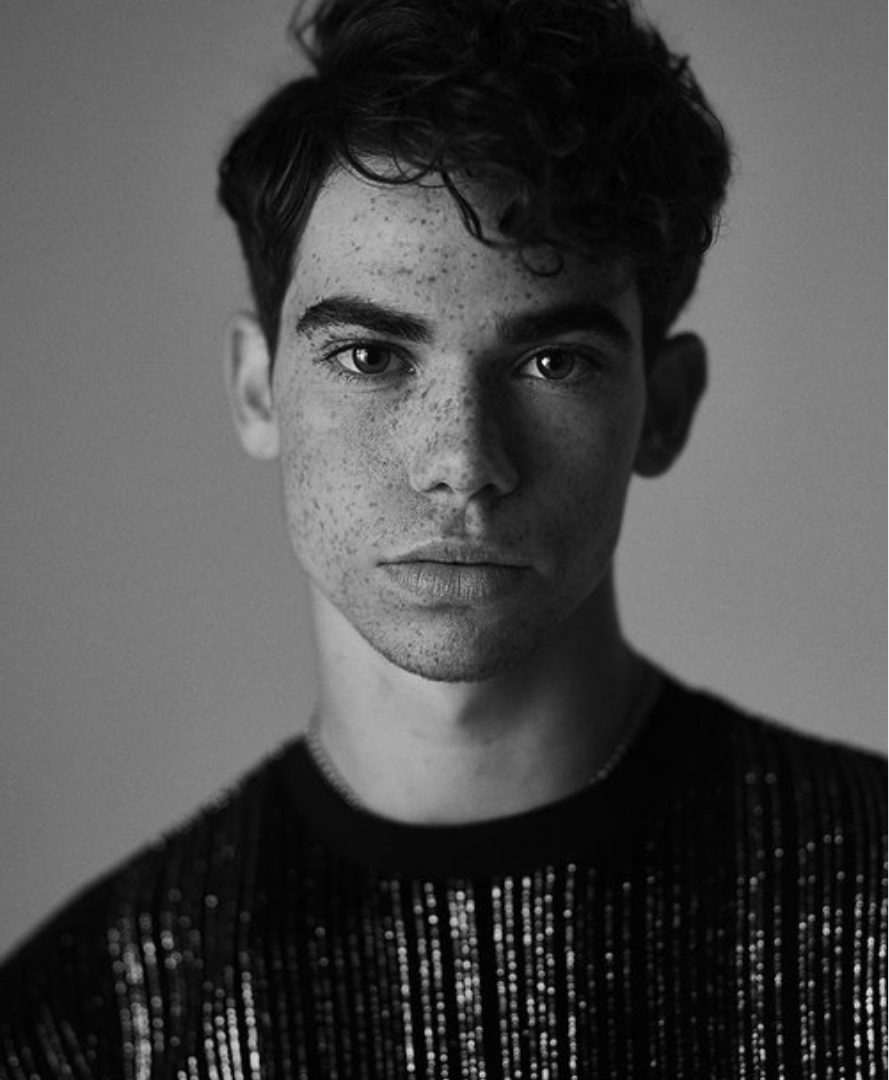 The Cameron Boyce Foundation (est. 2019) honors the legacy of Cameron Boyce by aiming to cure epilepsy through funding research, education and awareness campaigns while still supporting causes that were important to Cameron. 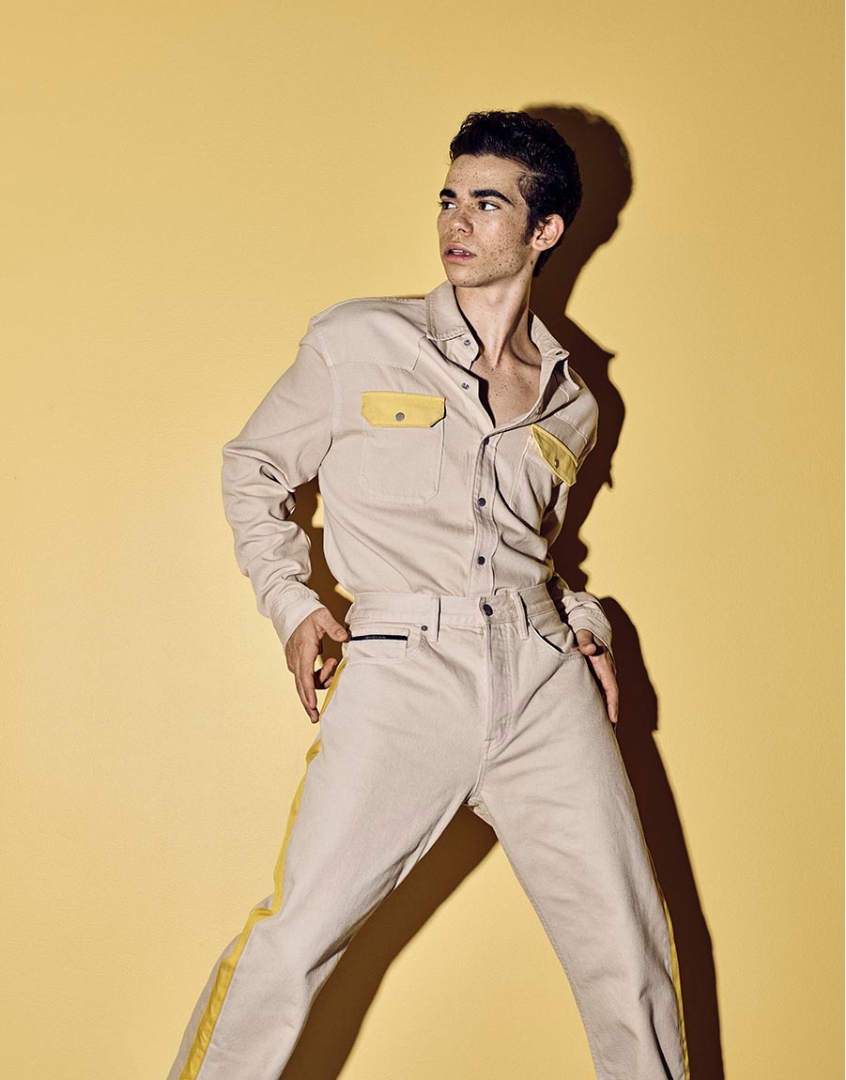 Cameron Boyce was a humanitarian whose voice had the power to elicit change through his wide reach and massive social following in more than 100 countries around the world. Cameron was extraordinary beyond measure, and The Cameron Boyce Foundation (TCBF) celebrates his life and legacy by continuing to work on the causes that were dear to Cameron’s heart and by raising awareness and working towards a cure for Epilepsy.

Born and raised in Los Angeles, CA, and dubbed an “old soul” by many who encountered him, it’s no surprise that Cameron possessed an all-encompassing appreciation for the arts. His love of performing began in a dance studio, which then transitioned him into print ads, commercials, and television and film.

At twenty years of age, Cameron had already become a veteran to show business. He starred as Luke in the Disney Channel’s “Jessie” and as Carlos in the Disney Channel’s “Descendants” movies. Cameron also starred alongside Kiefer Sutherland in “Mirrors,” Shia LaBeouf in “Eagle Eye,” and Adam Sandler in “Grown Ups”/“Grown Ups 2.” Other credits include CBS’ “Code Black,” Disney Channel’s “Gamer’s Guide to Pretty Much Everything,” In addition, he played in the HBO series “Mrs. Fletcher,” opposite Kathryn Hahn; and was the lead in the indie film RUNT. 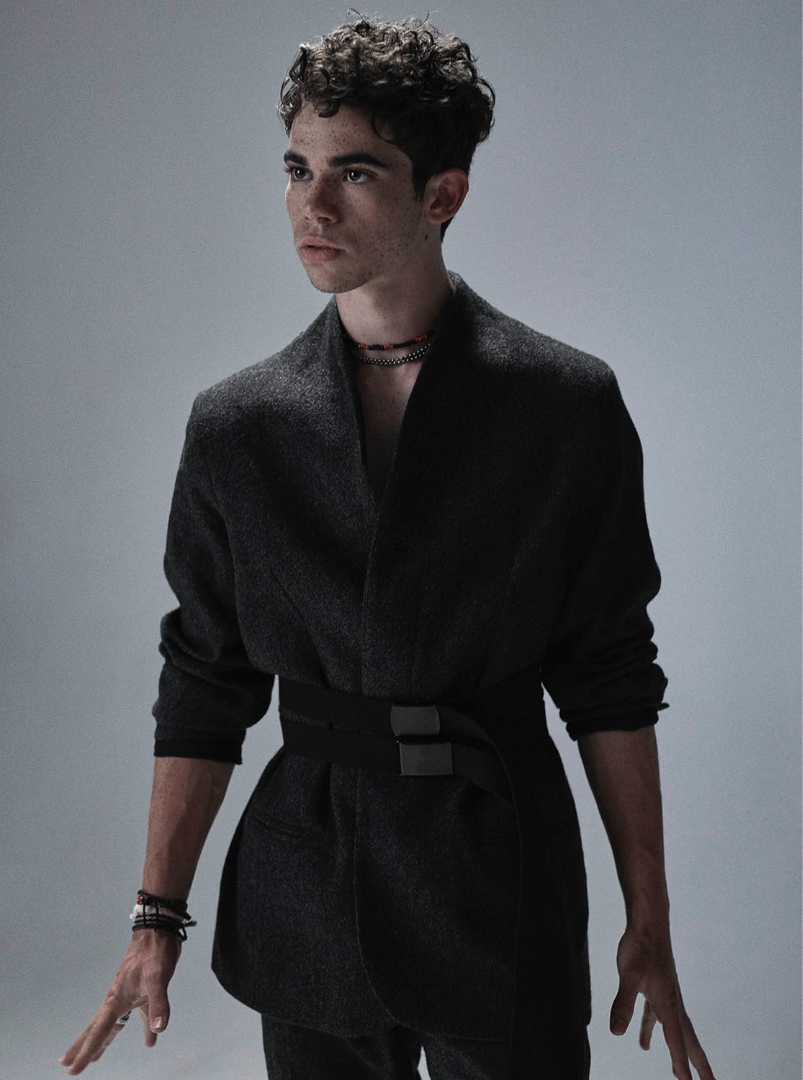 “Look around, serve others— you’re not going to be here forever.  Do what you love and stay happy.” 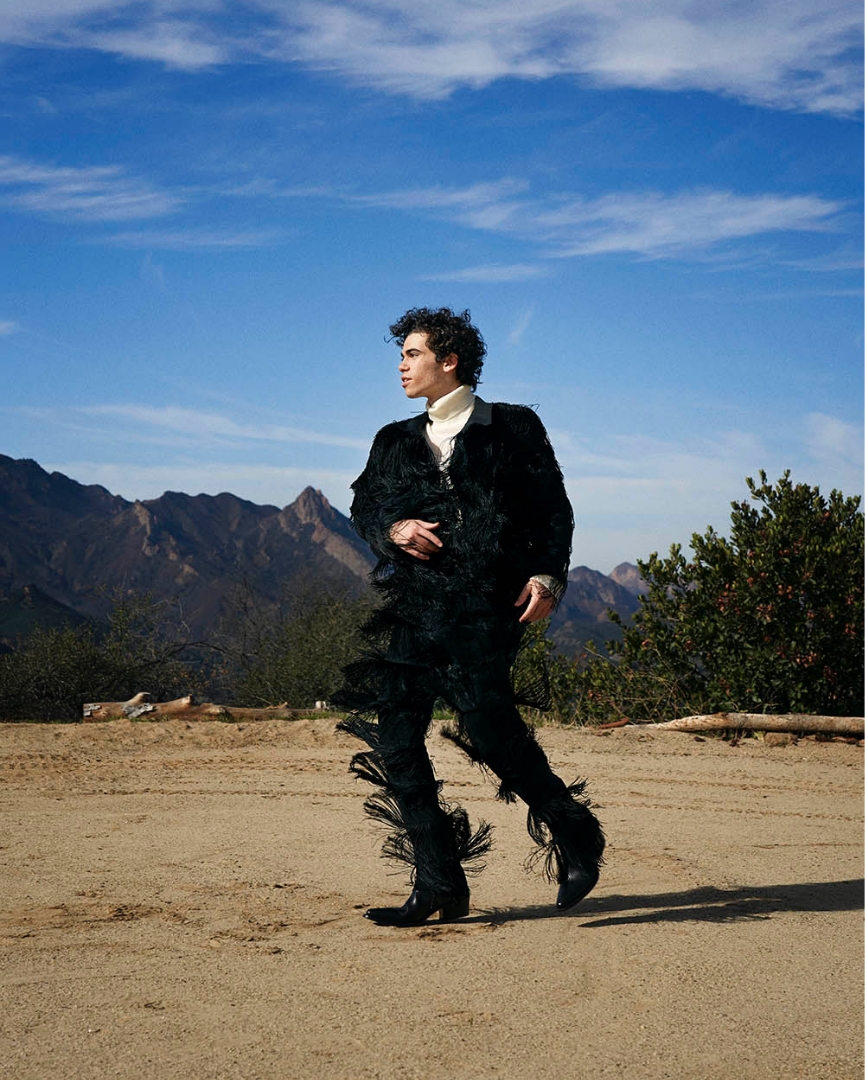 “The leaders of tomorrow are fierce and unafraid.”

In 2017, Boyce received an Emmy Award with Disney XD for Outstanding Promotional Announcement in conjunction with his participation in their series “Timeless Heroes—Be Inspired,” honoring Black History Month in which he appeared alongside his grandmother Jo Ann Boyce. Ms. Boyce was a member of the famed Clinton 12; one of 12 black teens who were first to desegregate a public high school in Clinton, TN.

Cameron Boyce was actively involved in many philanthropic efforts, and was particularly involved in the Thirst Project; a non-profit organization that raises awareness of the global water crisis and provides freshwater wells in 3rd world countries. In 2018, Cameron launched a campaign on his birthday that raised more than $27,000 to build two freshwater wells in Swaziland. Cameron became a staunch advocate for the Thirst Project. Because of this, Cameron was honored with the Pioneering Spirit Award at Thirst Project’s ninth annual gala — the highest award bestowed upon an individual by the organization. They praised Cameron’s efforts for saving countless lives of men, women, and children, threatened by contaminated water sources.

The award was presented to him by fellow actor and best friend Karan Brar as well as Director/Choreographer Kenny Ortega. After Cameron passed away in July 2019, this award was named the “Cameron Boyce Pioneering Spirit Award” in honor of Cameron.

In March 2019, Cameron introduced the former Vice President and current President Joe Biden at the Biden Courage Awards, which recognized student leaders for their dedicated work to stop sexual assault in their communities.

Cameron was someone who cheered for the underdog, the less recognized unsung heroes and those with medical, psychiatric and personal struggles. He was keenly aware of the power of kindness, the blessing of family and the joy of the creative arts. He lived his life through this lens and TCBF will continue in that spirit with Cameron as our leader and compass. 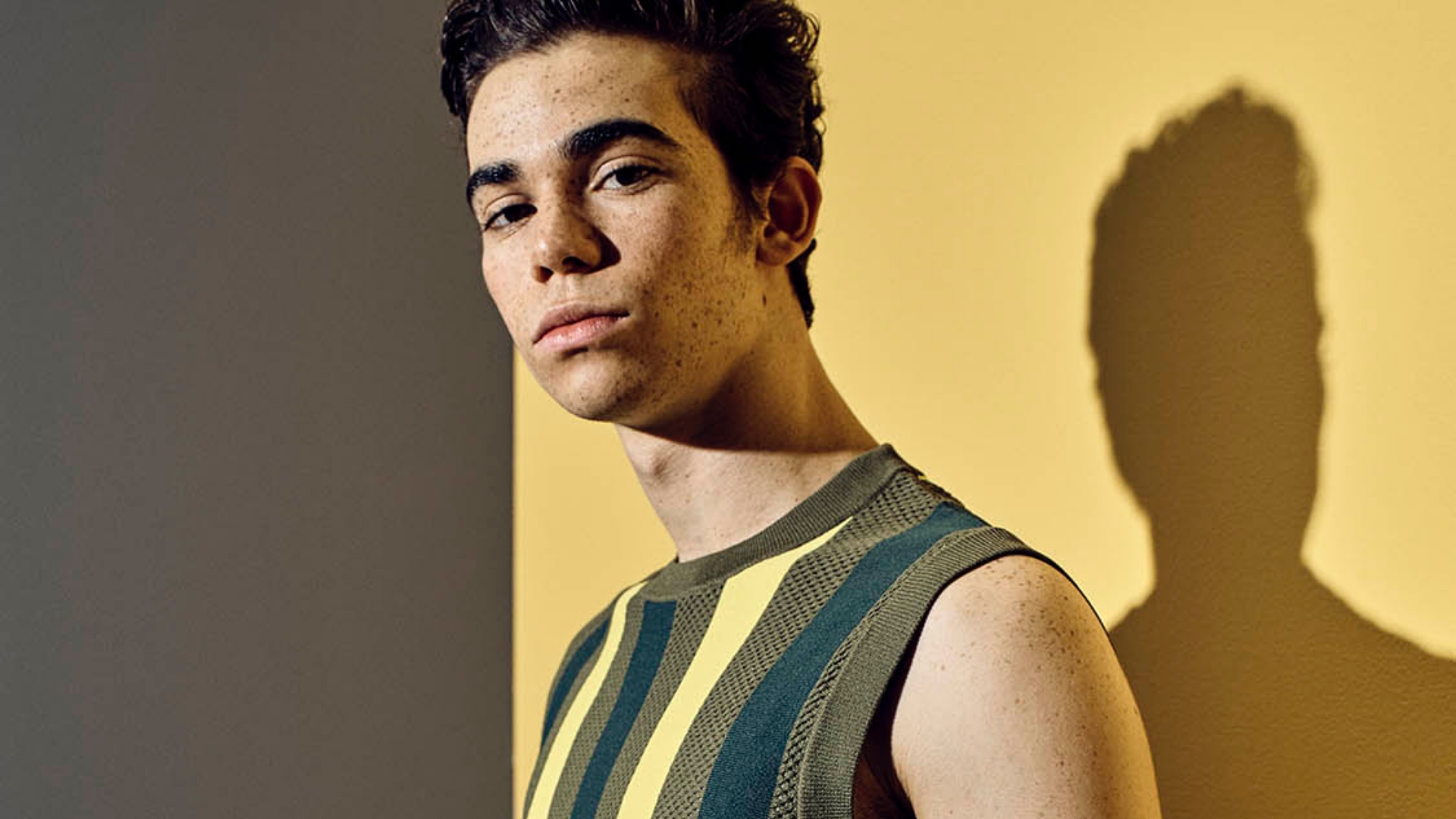